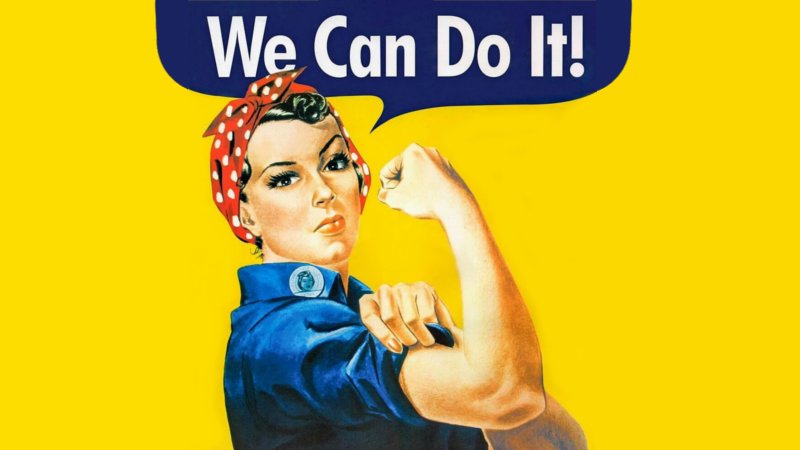 Mary Katherine Goddard was born in 1738 and was the first female publisher in the whole of America when she took over her father’s “Maryland Journal” in 1774. She was also the first American woman postmaster in Baltimore, Maryland. But she is most known for being the second person to print the declaration of independence and the first one to include all the names of the people who signed it! Mary was later removed from her position as postmaster, because she apparently wasn’t able to do the required travelling as a woman. Even though Mary was loved and supported by the whole community, she was not allowed back in position and continued to run a bookshop until she died in 1816. Mary Katherine Goddard remains an inspiration for every female writer or publisher today, showing them what can be possible.

Sarah Breedlove, known as Madam C.J. Walker, was born in 1867 into a very poor family, both of her parents were enslaved, and she became an orphan at only seven years of age. But that didn’t stop her from becoming the first female self-made millionaire in the United States and one of the most successful Africa-American business owners ever. In 1905 she created her first product, Madam Walker’s Wonderful Hair Grower, and expanded her business to Central America and the Caribbean in no time. She held one of the first international business women meetings in 1917 and really set the foundation for women entrepreneurs all over the world to the present day, especially the African-American community and all businesswomen.

Olive Ann Beech ran the Beech Aircraft Corp. successfully with her husband Walter during the Second World War and together they brought the company from only 10 employees to more than 10.000, but when her husband died of a heart attack, she was left in charge as the CEO of their company. Olive continued to successfully run it on her own and transformed it into a multimillion dollar company within less than 20 years of being in charge. She showed everyone what a woman was capable of and still inspires female entrepreneurs running their companies on their own today, showing them what was possible back then and what can be done today. In 1983 Olive Ann Beech was included into the American National Business Hall of Fame.