Cadburys – Pension Pioneers and a New Wave of Employee Welfare 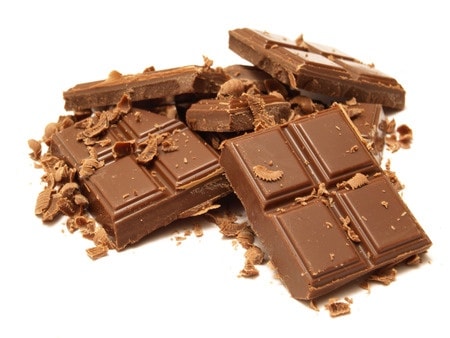 There aren´t many of us who would turn our noses up at a nice bar of chocolate, and the UK based Cadbury brand is loved and enjoyed throughout the world. But the company had humble beginnings and, interestingly, was a pioneer in the welfare of its’ workforce, pioneering pension schemes, joint works committees and a full staff medical service. The Quakers – Society of Friends The Cadbury story begins in 1824 when John Cadbury opened a grocer’s shop in Ball Street, Birmingham. John Cadbury came from a family of Quakers, who were strictly against alcohol. The young Quaker believed alcohol was a major cause of poverty and other social ills, and saw cocoa and chocolate as alternatives, so he decided to sell tea, coffee, cocoa and drinking chocolate instead. Shortly after, in 1831, John Cadbury became a manufacturer, renting a warehouse in Crooked Lane, close to his shop. Here he began producing cocoa and chocolate. From there it grew and became one of the world’s most popular chocolate brands. The Next Generation of Cadburys. John Cadbury retired in 1861 and the business was taken over by his sons Richard and George. They were aged 25 and 21. By the 1870s, Cadbury had outgrown the Birmingham factory and the brothers began looking for land outside the city to build a new production plant. They were keen to move away from the dirty conditions of the city of Birmingham, so George and Richard set about building their “factory in a garden” to provide a clean and healthy working environment for their employees. Bournville is Born They chose land four miles outside of Birmingham, which they later named Bournville. The factory opened in 1879. The Cadbury brothers philosophy of looking after their important workforce, led George Cadbury to buy 120 acres of land close to the new factory, in 1893. He designed and and planned, at his own expense, a model village which would alleviate the many problems of very poor living conditions for working people.  Loyal and hard-working workers were treated with great respect, and relatively high wages and good working conditions. A Healthy Workforce The brothers were particularly concerned with the health and fitness of their much-valued employees, and included a park and recreation areas in the Bournville village plans and encouraging swimming, walking and all forms of outdoor sports. In the early 1920s, extensive open lands were purchased at Rowheath and laid to football and hockey pitches, together with a grassed running track. Rowheath Pavilion was designed and built in accordance with the instructions of George Cadbury and opened in July 1924. At that time, it served as the clubhouse and changing rooms for the acres of sports playing fields, several bowling greens, a fishing lake and an outdoor swimming lido, a natural mineral spring forming the source for the lido’s healthy waters. Pension Pioneers The whole Cadbury philosophy was really the beginning of a whole new trend in employee relations, leading to the many benefits that companies offer to their staff today. Pensions were, of course, also a high priority in the Cadbury social framework, so we have a lot to thank them for…. and not just the lovely chocolate they produce!