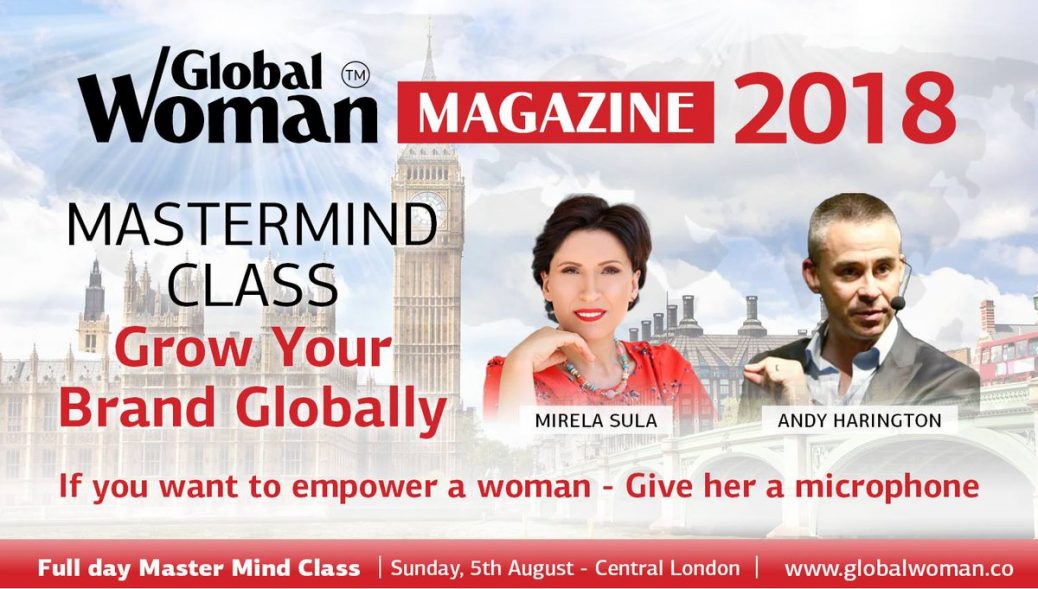 Here is my personal account as an intern for my first Global Woman Club event that I was happy to be a part of.

“I don’t even know where to start. Everything was just absolutely amazing!” was just one of many responses the women had when being asked about the event they attended this Sunday. It all started at 8:30 am in Kensington, first the Business Networking Breakfast with the Global Woman Club and its members who arrived from all over the world. The room was buzzing with energy, everyone was talking to each other, networking, exchanging ideas and business cards. “I’ve never met so many inspiring women all in one place. I’m leaving today feeling strong and inspired myself, ready to go out there and get networking.”, was what one woman had to say who attended for the first, but certainly not the last time. “Am I going to join the Global Woman Club after today? Of course! And you should too!”

After Mirela Sula, founder and CEO of the Global Woman Club, introduced herself and welcomed everybody, every woman had the chance to introduce herself and her business to the room. There were authors, success or wellness coaches, designers and so many more, everyone left the breakfast with amazing new connections and ideas but also friends and supporters in what they do.

But the day was not even close to being over, after being introduced with music and dancing in the next room, the ladies joined the Mastermind Class with motivational speaker Andy Harrington. The energy was kept high as Andy presented his methods and programme to everyone in the room who listened to him eagerly. Just the same happened when Mirela came back on and told all of us about her own inspiring story and how she established this amazing community of women from all over world from literally nothing.

Andy Harrington later on gave some members the amazing opportunity to give their two-minute presentation about themselves and their business in front of him and receive the best feedback they could ask for. Not only them, but everyone in the room was fascinated and took in everything that was said, taking home some incredibly useful tips for presenting yourself in front of a crowd.

When the event had finished you could still sense the energy and motivation in the group to achieve something great, everyone was buzzing, talking to each other, exchanging their impressions from the day. When asked about their day everyone could only say how inspired they felt leaving and how incredible all the women they met were, so many different characters and stories to tell, so much motivation and fun and laughter at the same time, that can only be found in a room full of inspiring women, ready to go out there and be incredible at what they are doing, always supported by the Global Woman Club.